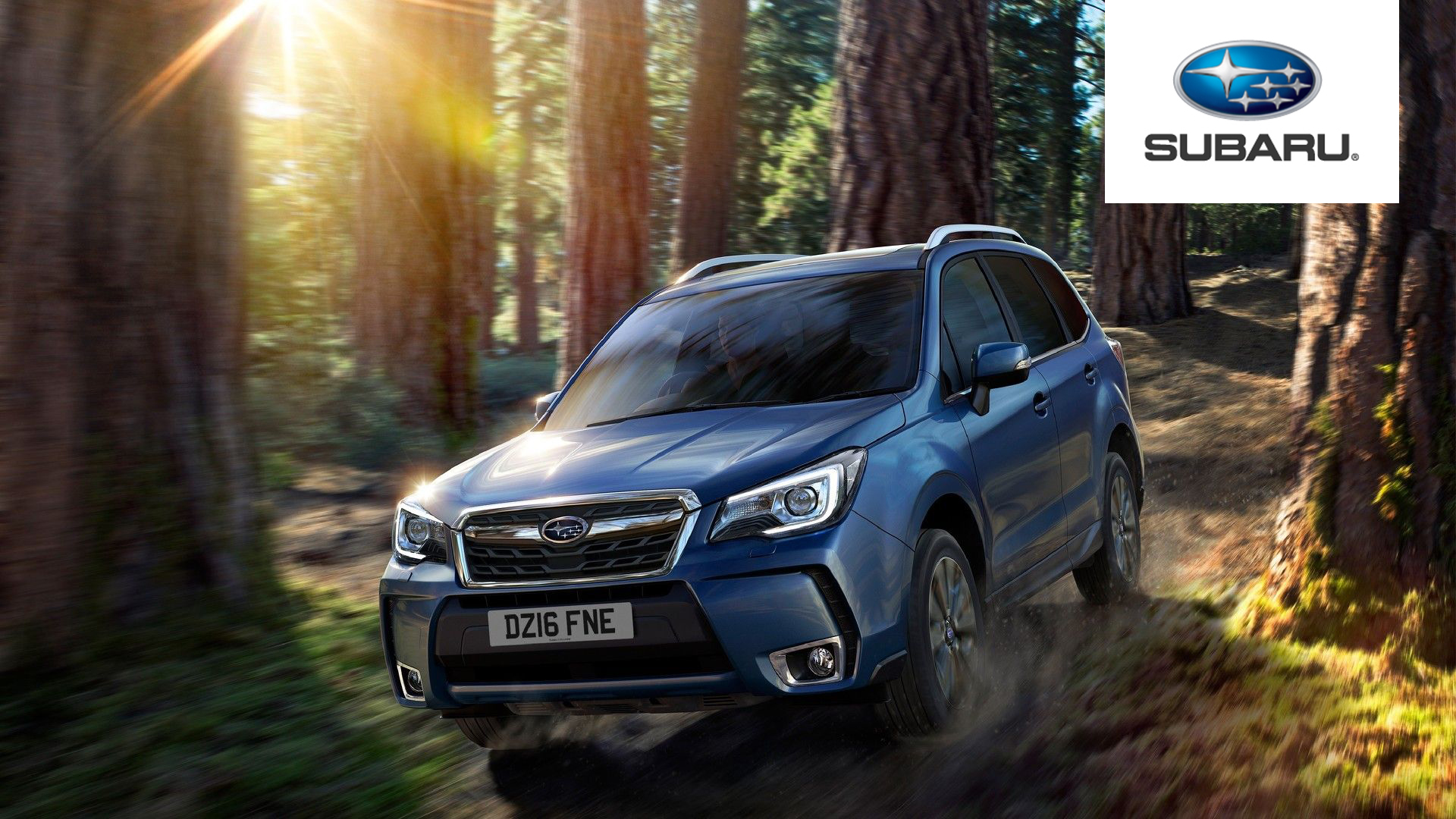 First phase
With the Subaru Lithuanian team, we conducted a preliminary study on the GDPR compliance of the data. We have transferred data from CRM accounts to Reachpeople accounts and finished the first phase.

Second Phase
There were two ways to activate the data. We chose to market email as the first way. We sent a newsletter that communicates with Subaru and includes products and campaigns for users that are GDPR compliant. With that newsletter, we started to monitor users who went and visited the website. We tried to understand the intensity of interest of the visitors by activating the existing data.

Fourth Phase
We started scoring the relevant users that we aimed directly with the performance marketing channels, and we determined the hot deals with the algorithm we prepared and presented the first year service gift offer to the users who may turn rapidly into sales.

Using Reachpeople’s advanced visionary marketing systems, we have activated a database of approximately 300,000 people and we found customers who are prone to purchase XV model from the mass data collection. By reducing the volume of the data by 90%, we increased sales by 20%.

Have you met Reachpeople Enterprise?

We design your all end-to-end marketing automation activities that will grow your business from big data to preliminary marketing for corporate companies, and we help you grow by taking on your workload.

Fill in your details so we can schedule a time to show you Reachpeople in action!